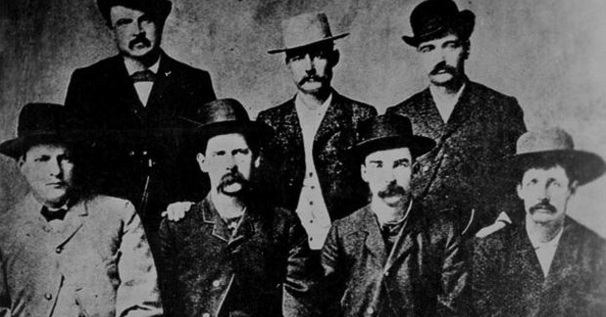 Film buffs amongst you may have noticed a recent study from the United States telling us something we already knew… but probably couldn’t be bothered to make a fuss about: that older people are significantly underrepresented in movies.

But does it really matter? Because when they do appear, they are rarely in lead parts, or seen using technology, and they are often the butt of ageist jokes.

Of course, there are great exceptions: Helen Mirren, Judi Dench, Anthony Hopkins, Robert de Niro, Morgan Freeman, Samuel L Jackson, Ian Mckellen… all of whom seem to just get better as they add on the years. But the stats don’t lie: the study, by (deep breath) the Media, Diversity and Social Change Initiative at the University of Southern California’s Annenberg School for Communication and Journalism, found just 11% of the 4,066 speaking characters in the 100 top U.S. films made during 2015 were 60 or older.

That’s around half of what it should be if compared to the number of people aged 60 and over.

Of course, a lot of US films involve copious amounts of running, shooting, biffing and boffing, not forgetting the regulation bonking scenes. Are we wrinklies really what today’s film-goer wants to see in these roles? I have my doubts.

I blame Roger Moore, who set the cause of ageing action heroes back by a few decades. For while he was undoubtedly a really good Bond in lots of ways, albeit not a patch on Connery or Craig, he stayed in the part until he was pushing 60 and the sounds of creaking joints (in the biffing as well as the bonking scenes) were audible towards the end.

While Stallone, Schwarzenneger, Harrison Ford, Bruce Willis, Liam Neilsson have done a pretty good job since then of persuading us that you can muscle up and still look great for your age in your 50s and 60s, duffing up baddies still really feels like it should be a young guy’s job. What’s the point of getting wiser as you get older and not leave the physical violence to up and coming actors?

And as for older people being the butt of ageist jokes… undoubtedly true, but you see as much ageism going the other way in films and TVs – youngsters being dismissed as know-nothings because they’re still wet behind the ears. Just watch the ritualised humiliation of the contenders in The Apprentice and you’ll know what I’m talking about.

I would also take issue with the unreal number of times in films you see gentlemen of advanced years wooing and winning the glamorous leading lady.

The point is this: film should really reflect life if it is to be credible. I’m all for positive portrayal of older people in film and on TV. In real life, people still continue to contribute society but often in different ways: film and TV would be best deployed reflecting that fact. And in most cases, I think it probably is.

In a rom-com about younger people, older people will be the concerned/ devoted/interfering parents or grandparents – not the lovers themselves. In a film about espionage they’ll be the ice-cold head of department sending out spies on their doomed missions… not going out there blowing up bridges themselves. In a western, they’ll be the gnarled town mayor or bartender, handing out advice, not the gunslinger.

To me, that’s how it should be.

When you reach a certain age, your ambitions change. Your role in life changes. And the way other people see you changes. Yes we should seek out the positives and show older people making their contribution to life and society on TV and in film… but let’s make sure it’s credible and not just tokenism, or older actors hanging onto parts (no innuendo intended) they really should gave given up years before