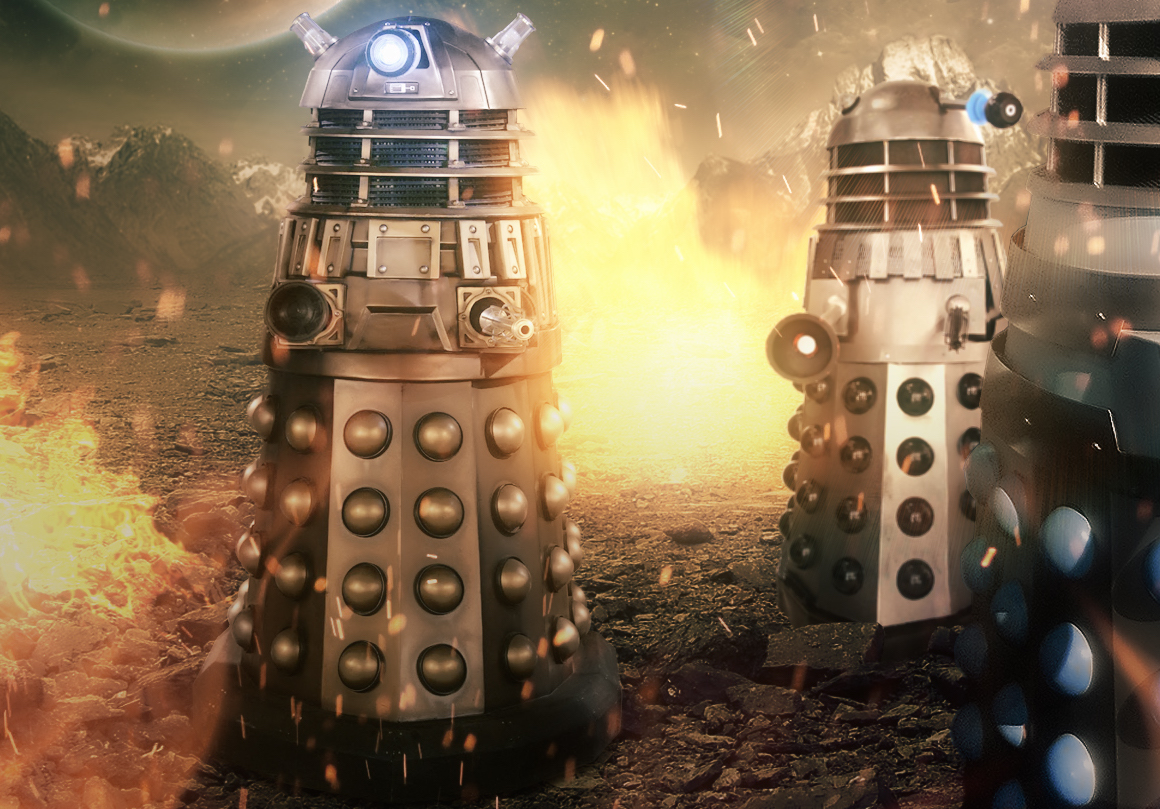 Sainsbury’s recently reversed their decision to make one of their stores till-free only. Thank God, says Tony Watts OBE

I like to think that – despite the advancing years – I haven’t (yet) turned into Victor Meldrew. OK, I have the odd rant about over-loud car stereos and young men displaying disturbingly large expanses of their pants in public; but, in the main, having copious amounts of children and grandchildren to keep me in line, I live fairly comfortably in the modern world.

Except, and it’s a very large except, I can’t stand self-service tills at supermarkets.

I happily shop online, pay for goods with a swipe of my contactless card, regularly switch suppliers… all the things older consumers are supposed to struggle with. But I avoid self-service tills like the plague unless it’s my only option.

Inevitably a shop assistant has to come over anyway (something to do with approving sales of alcohol, apparently) and I live in fear and dread of being shown up when a loud mechanical voice intoning “Unexpected item in the bagging area” rings out around the store.

What the hell does that mean, anyway? Who invented that phrase and what were they thinking when they did?

I actually prefer being served by a human. Odd, I know, but I like having a pleasant, efficient person there to do the scanning while you get on with packing your groceries in an unrushed way that doesn’t end up with your eggs and soft fruit at the bottom of the bag getting mangled.

Most times you get a polite greeting and thank you at the end – I appreciate that too. And I know that for many people living more solitary lives than mine, a friendly chat while being served is an important part of their day. There’s a strong argument also that self-service leads to job losses – especially amongst those who really need to be earning.

I’m not even sure it saves money: I use Aldi and Lidl a lot and while many of their stores don’t have self-service tills, they seem to keep their prices down pretty effectively.

Thankfully, the fight back appears to be on. Sainsbury’s have recently had to reverse their decision to go the extra mile and make one of their stores in London entirely till-free… customers were expected to scan their groceries using Sainsbury’s Pay & Go app.

Surprise, surprise, it resulted in long queues at the helpdesk as confused shoppers attempted to pay for their groceries in the traditional way.

In another sign that speed isn’t everyone’s first priority, there is now a growing trend in stores to have a “slow lane” available where customers know they can have a chat and not be tutted at by the person behind.

I know, I know… there are times when all of us are in a hurry. But with so much of our lives spent being rushed and harried, isn’t it nice sometimes just to slow down and interact with a fellow human being rather than being harangued for some unfathomable failure by a machine with the voice of a Dalek?